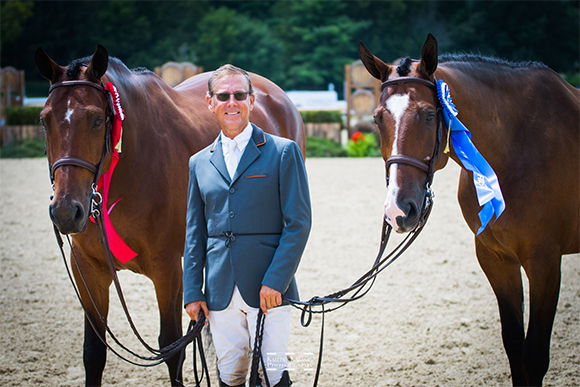 Winning on the West Coast 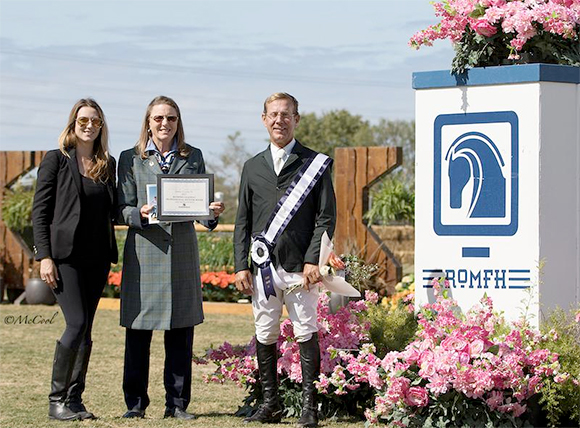 After winning over 50 hunter classes and multiple championships during the four week Blenheim Spring Series, French was presented with the Romfh Equestrian Apparel Leading Professional Hunter Rider Award. At Showpark Ranch & Coast Classic, he took the win with Center Court in the $10,000 USHJA International Hunter Derby and was recognized as the Roeckl Sports Winning Rider.

Close to home for the two week early summer show series in Paso Robles, French took the top three spots in the The Central California Classic’s featured class, the $10,000 USHJA International Hunter Derby, with Skyhawk (1st), Center Court (2nd) and Soldier (3rd). He also accumulated ten championships and six reserve championships for his rides on both young horses and seasoned veterans in divisions from the Low Hunters to the High Performance Hunters.

Returning to the Rancho Mission Viejo Riding Park for the Blenheim June series, French once again commanded the hunter ring picking up another international derby win with Skyhawk in the $10,000 USHJA International Hunter Derby. In the USHJA West Coast Hunter Spectacular during the first week, French took the reserve championship with Lindsay Maxwell’s Largesse. At the conclusion of the series, he was recognized for the second time of the season as the Romfh Leading Professional Hunter Rider. 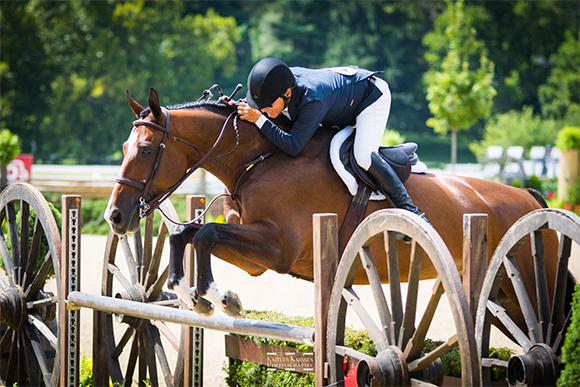 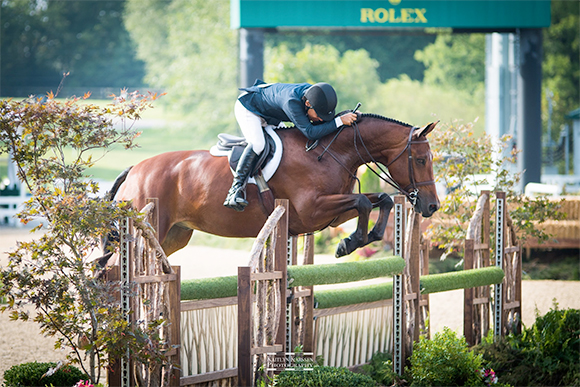 Heading East for the USHJA International Hunter Derby Championships in Lexington, Kentucky, French took the top two spots with brilliant first rounds on both Skyhawk and Center Court. Experiencing the highs and the lows of the sport, French finished the final in 12th place overall on Center Court and had an unfortunate rail on an otherwise gorgeous round two ride on Skyhawk.

Always eager to focus on the future stars, French was back to campaigning young talent in the fall. In the $31,550 CPHA West Coast Green Hunter Incentive Finals at the Blenheim Fall Tournament, he returned to the winner circle with Greg Schmandt’s young horse Captain. Leading Green Incentive Rider for the year, French picked up another award. The same week he also took the blue on Charlotte Murray’s Quentin in the inaugural $10,000 Blenheim Young Hunter Championships. With these top results, French again walked away with the Romfh Leading Pro Award. 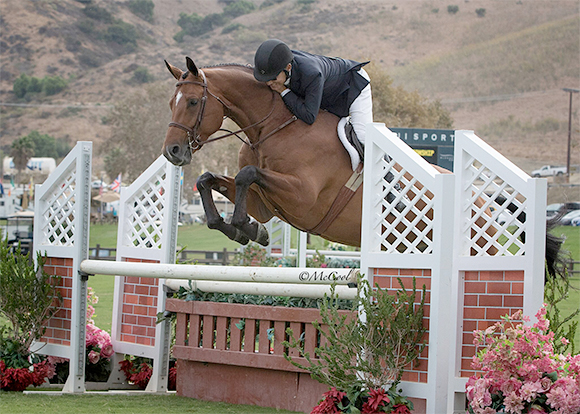 The year wrapped up with additional major derby wins and year-end accolades, including the $50,000 USHJA International Hunter Derby Champion on Center Court (National Sunshine Series II) and the $5,000 USHJA National Hunter Derby Champion on Soldier (Central California Fall Classic). French currently sits second in the rankings for USHJA Rider Lifetime Money Earned and earlier this month accepted the PCHA Lorraine N. Lorimer Perpetual Trophy as the professional rider winning the most championships in PCHA rated hunter divisions. His 2017 success in West Coast hunter derbies resulted in another accolade for French and one of his derby horses: USHJA West Coast Region International Derby Rider of the Year, with Center Court as Derby Horse of the Year. The success will culminate when the Horse of the Year Awards are presented at the USEF Annual Meeting on Friday, January 19, 2018. Laura Wasserman’s Skyhawk will be recognized as the 2017 HOTY High Performance Working Hunter Champion and Hiller Farm’s Center Court will be presented with the Reserve Champion.

“I am truly grateful for the opportunity to do what I love, and share that with the owners, trainers, sponsors and clients who put their trust in me. Winning is wonderful, but the chance to spend time with horses, helping them realize their potential and be happy doing it is the ultimate reward,” remarked French.

French kicked off 2018 giving a clinic at the Paso Robles Horse Park. After two days of teaching and training, participants were primed for the upcoming show season. Waldenbrook Farm is now at the HITS Coachella Desert Circuit. Along with the ten horses he brought from home, French is slated to catch ride a host of other mounts.